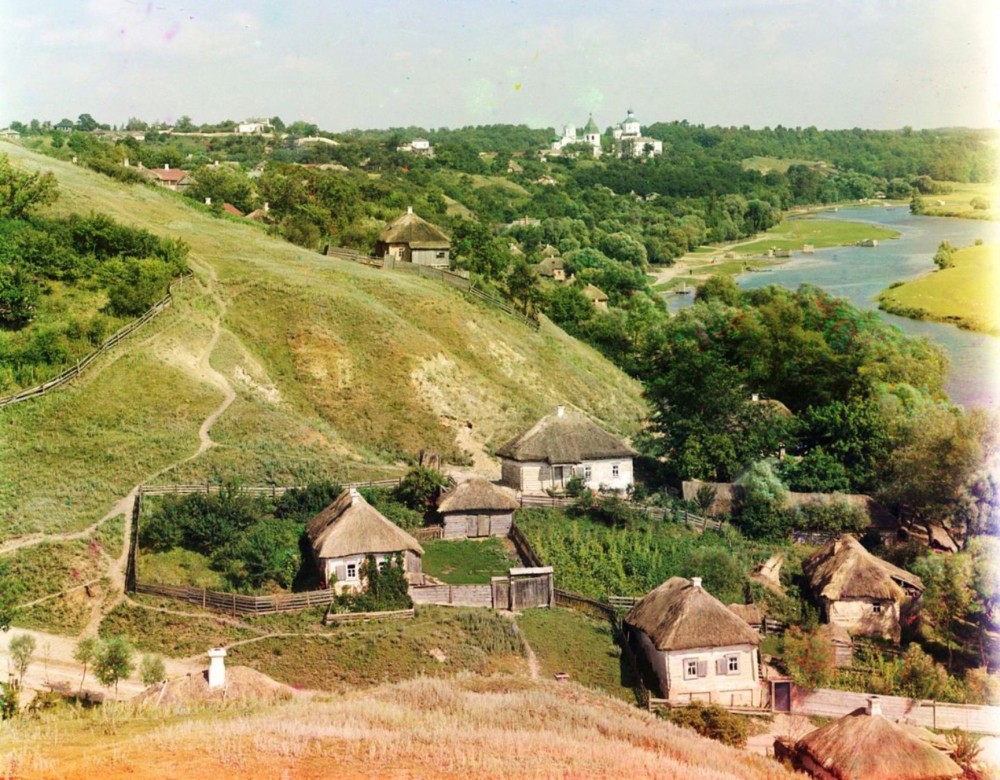 The article is devoted to the analysis of the burial places excavations on the territory of the hill-fort “Horodok” in the town of Putivl. Twelve burial places were investigated in 1981. All of them had been made in the common gravel pit approximately 1 meter deep. The bodies of the dead lay side by side that testifies to the fact of performing the rituals at the same time. All the bodies belonged to the children aged six months to 4-5 years. Their skeletons were fragmented, the most often found parts were only the large bones of limbs, pelvis and skulls remains. That burial of collective nature was a mass grave of the pandemic time known as Aleksey Mykhailovych’s plague. During that period very strict quarantine measures (including locking down the fortresses) were enabled on the territory of the Moscow kingdom. In that case the plague’s victims were buried at the Spaso-Preobrazhensk cathedral cemetery, which is situated in the Old Town. The twin burial of a woman with a child is of a great interest. The particularity of that case lies in some details of the funeral rites like placing the child’s body at the feet of the mother in the Northern direction and the woman’s body orientation with the head to the South. The burials of this sort are not found among the Christian population of the Psel river basin in the Putivl region. In this case the buried persons belonged to the different people who appeared in the town of Putivl for some unknown reasons. The similar burials are common for the peoples of the Volga river basin and they are regarded as exceptional for the Tatars. Thoroughness of the work may be indicative of the fact that the ritual was performed by the close relatives or the people of the same blood familiar with the similar traditions. Thus, the examined mass grave belongs to some Putivl inhabitants who died during the plague period which dates back to 1654-1655 while the twin burial belongs to the representatives of the Volga river basin peoples.

Number of views: 323
Previous:
Park Monument of Landscape Art of Local Importance Volokytynskyi: History, Current State and Prospects as a Tourism Object
Next:
Parish documentation about the marriage-estate peculiarities of the Ukrainian population in the first half of the 19th century (on the example of the village of Mykolaivka, Romensky uyezd, Poltava province)
Resources