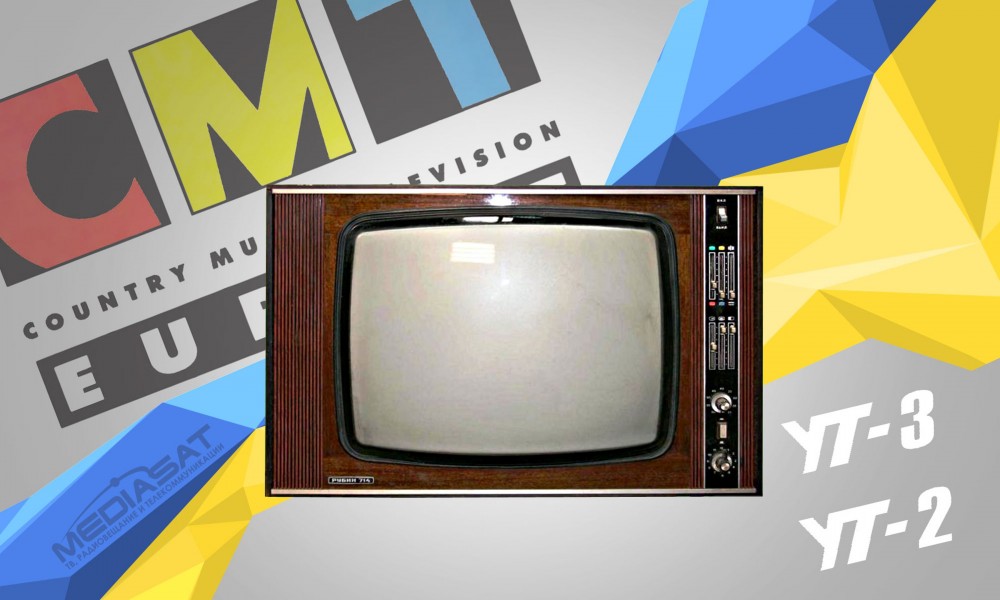 The article analyses the transformation of Soviet television in the context of the Reconstruction in Ukraine. The connection between television broadcasting and change of consciousness of the population and critical perception of reality has been determined. On the examples of television sessions of A. Kashpyrovskyi, coverage of the tragedy of Chernobyl, introduction of new themes on the air, it has been shown how television reflected the phenomena of “cultural trauma”, “moral panic”, nostalgia of the “Soviet man”. On the materials of sociological surveys, interviews, analysis of letters, the dynamics of the genre, thematic perception of television broadcasts by the Soviet population in the conditions of disintegration of the USSR has been determined. The conservatism of the Ukrainian television broadcasting against the background of other republics of the USSR has been analysed and the manifestations of the Ukrainian national movement on the TV screen have been determined. The attention to the dissemination of the Ukrainian language on the TV of the Reconstruction era has been paid. It has been demonstrated how the reorganization of television broadcasting and the active introduction of new forms and content of TV programmes — TV broadcasts, roll-calls, live broadcast, discussions — influenced the formation of critical thinking of the population.

Source: Kahanov Yu. (2018). Ukrainian Television During the «Perestroika» Era in the Context of the Cultural Trauma of Soviet Society. Scholarly Works of the Faculty of History, Zaporizhzhia National University. Vol. 51: 109-119

Number of views: 217
Previous:
An Episode in the Diplomatic Relationship between Byzantines and Ottonians: The Marriage of Princess Theophano and Otto II
Next:
Tavern-keeping in the Hetmanate period of the XVIII century: the influence on behavioral strategy of ukrainian society
Resources