XVIII century: the influence of Iran on the Georgian military organization 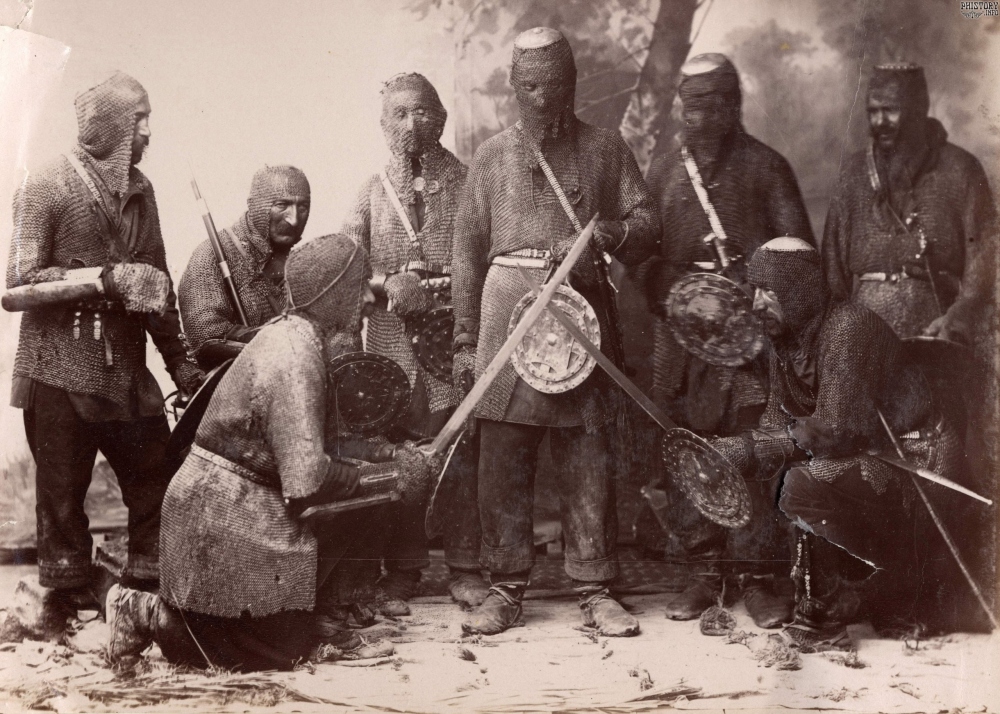 During centuries, especially in the period of functioning of the Great Iranian Empires, in all spheres of military and political, as well as in the field of economic and cultural life of Georgia was visible a significant Iranian influence. The best evidence of that are the Persian linguistic borrowings in the Georgian military vocabulary. Among such borrowings we could also reckon the name of the Georgian standing army, so called «Morighe Lashkari». Having analyzed the historical sources we came to the conclusion that there is not only a close etymological relationship between the Georgian «Morighe Lashkari» or shortly «Morighe», organized by the King Teimuraz II in Kartli in the 50-s of XVIII c. and the Iranian standing army, so called «HamashaKeshikchi» or «Keshikchi» of Nader Shah Afshar founded by him yet in 40-s of XVIII c. It should be stressed that both of these military terms mean «on duty». The similarity of the military functions, carried out by the military corps of «Morighe» and «Keshikchi», the existence of close chronological frames of their foundation, wide using of the Iranian military ranks in the «Morighe», the introduction of the peasants into the practice the military service at first in the Iranian army and later in the Georgian one, as well as the system of punishment for desertion etc, are testifying to the direct influence of the Iranian military Institution of «Hamasha-Keshikchi» on the Georgian army of Erekle II «Morighe Lashkari».

Source: Ter-Oganov N. (2018). Concerning the Iranian Influence on the Georgian Military Organization (According to the example of «Morighe Lashkari» or «Morighe» – second half of XVIII c.). Bylye Gody. 47(1): 53-59.

Number of views: 805
Previous:
Scientists from Slovakia on the role of Cyrillo-Methodian Cult
Next:
The international scientist group on the Circassian aristocracy of the XVIII-XIX centuries
Resources